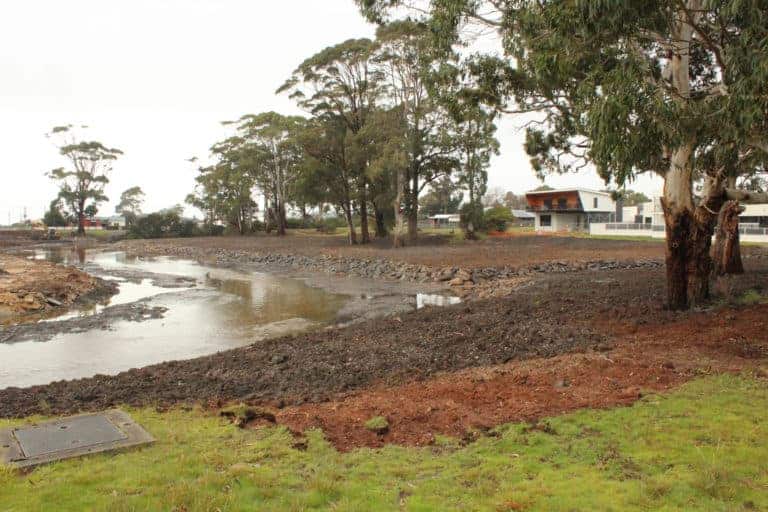 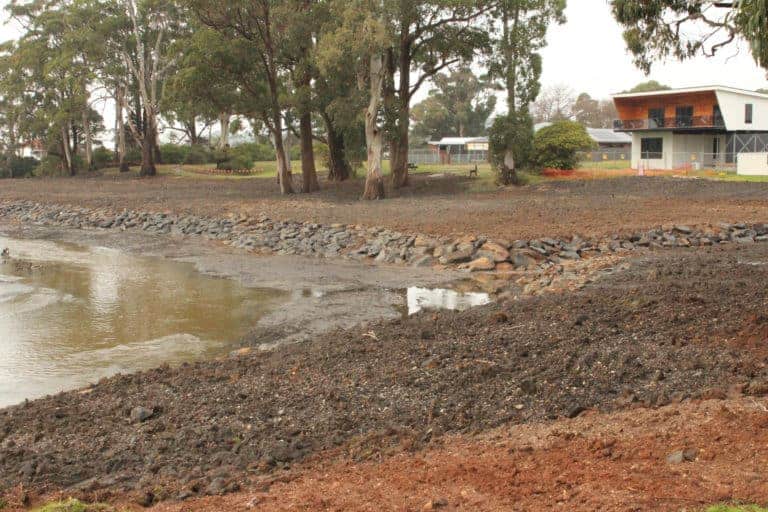 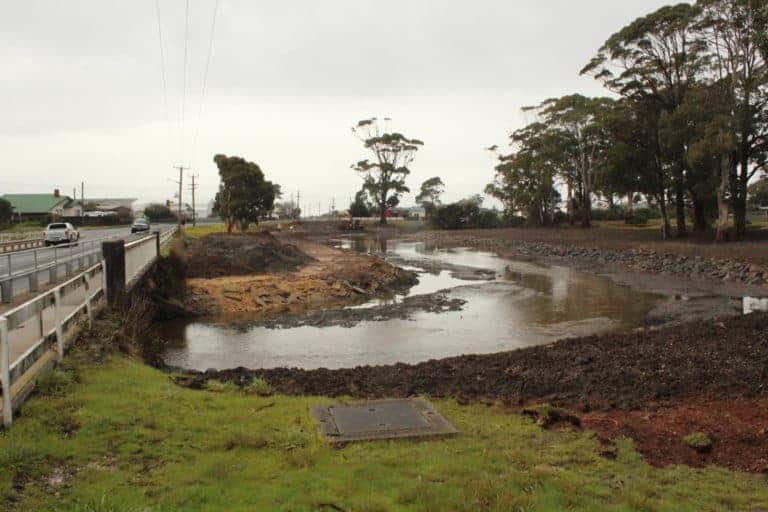 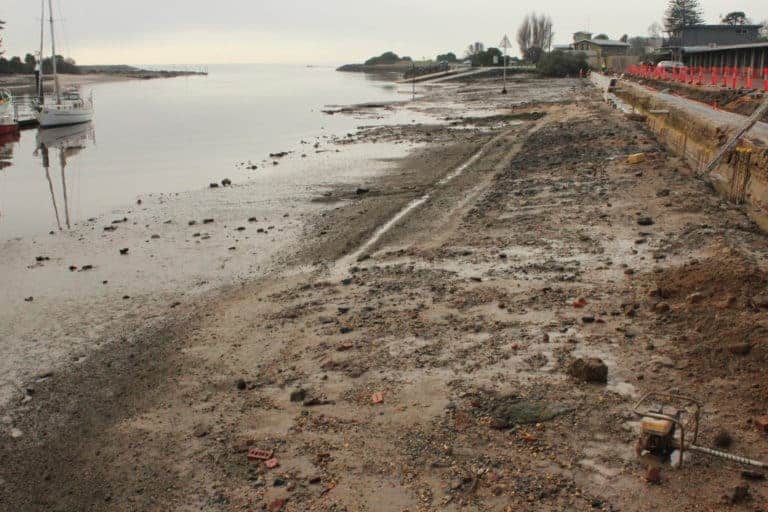 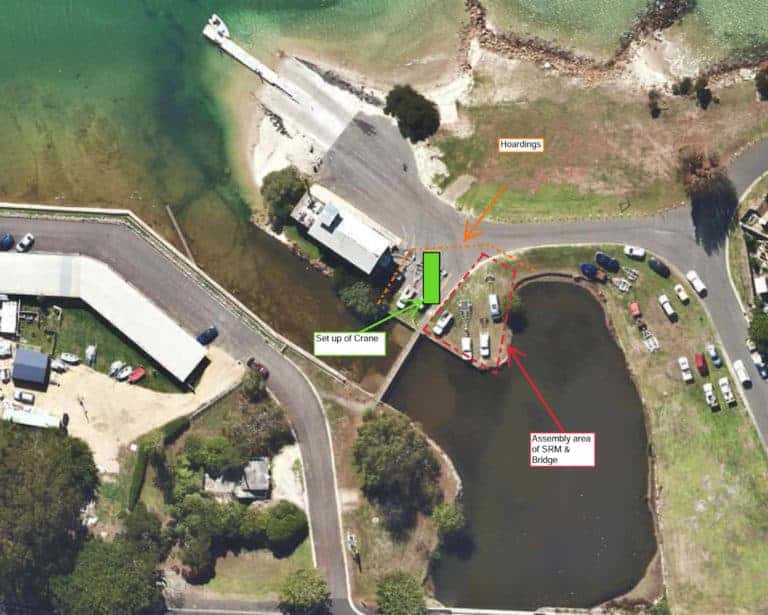 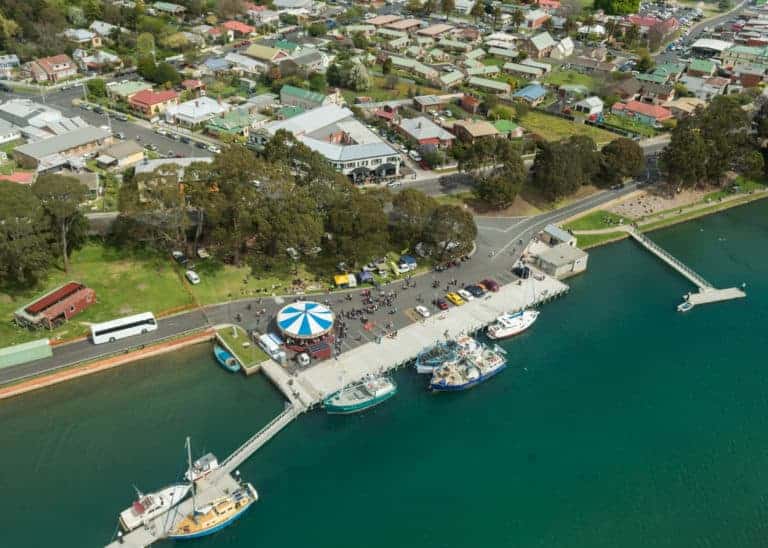 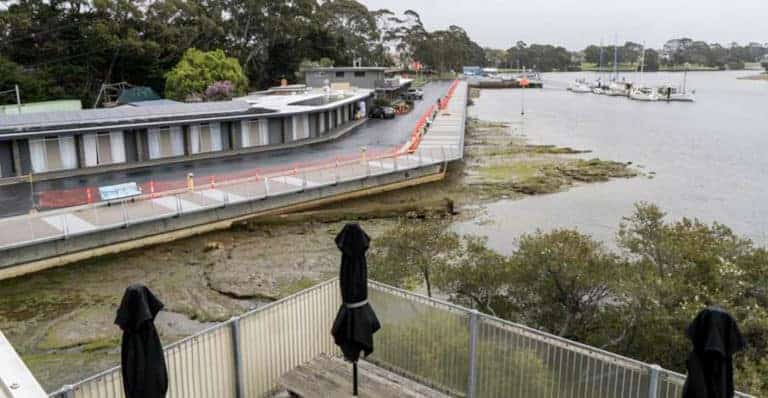 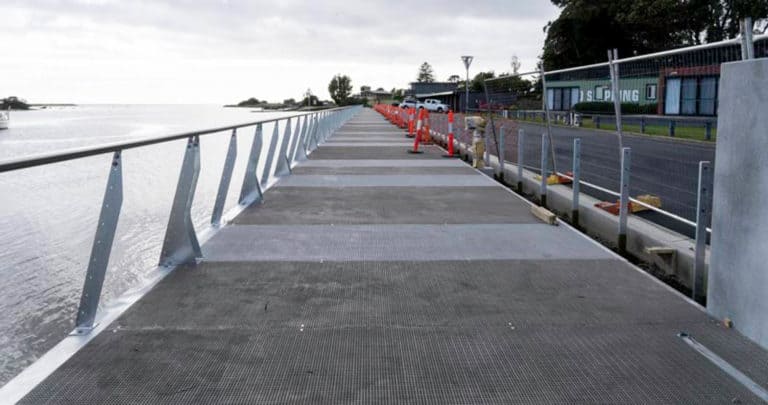 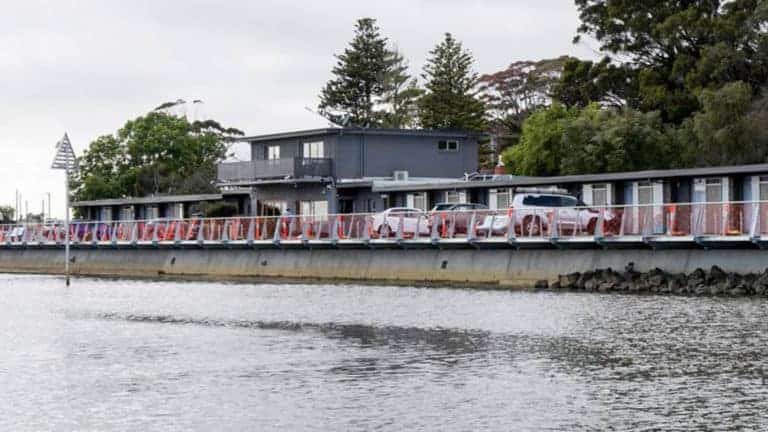 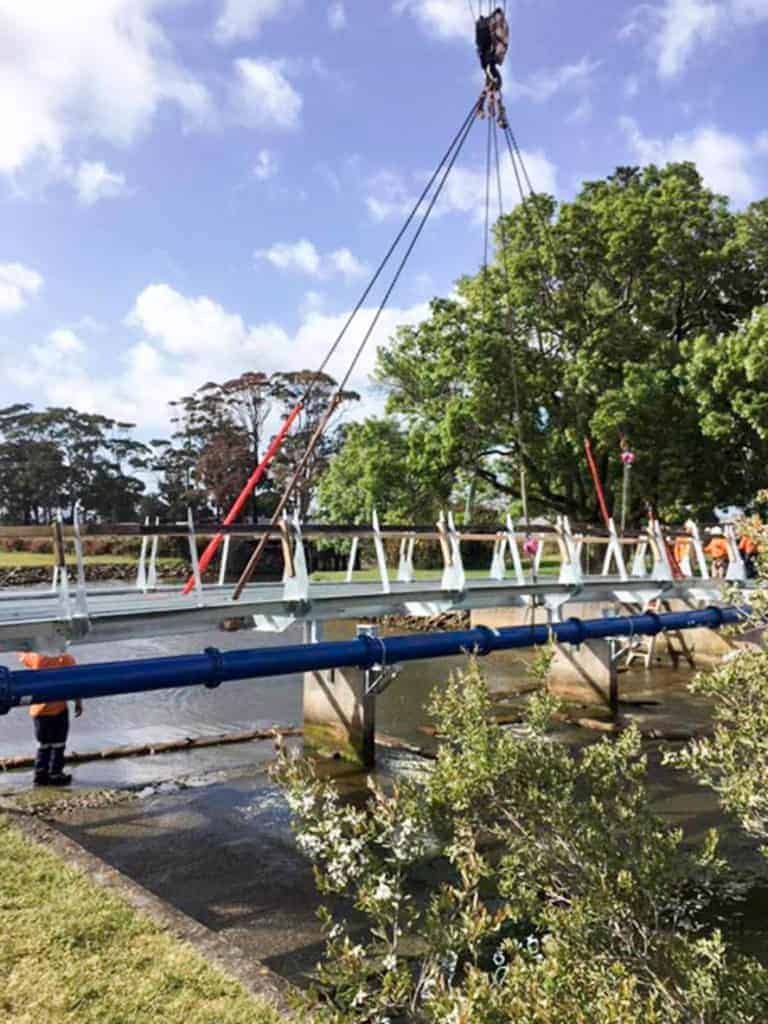 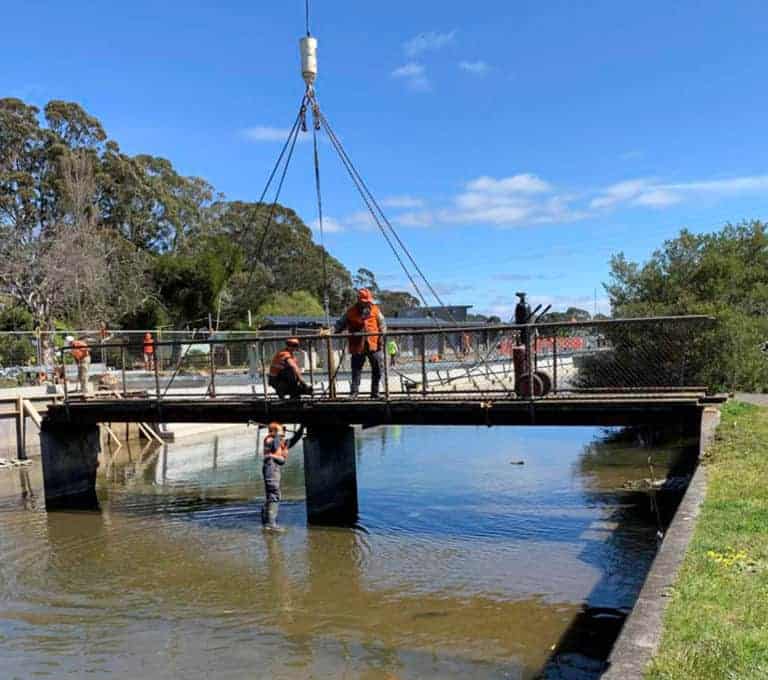 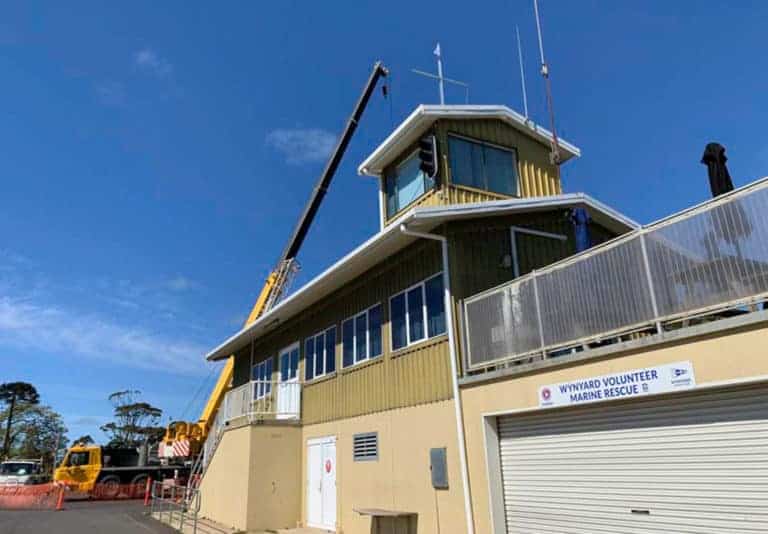 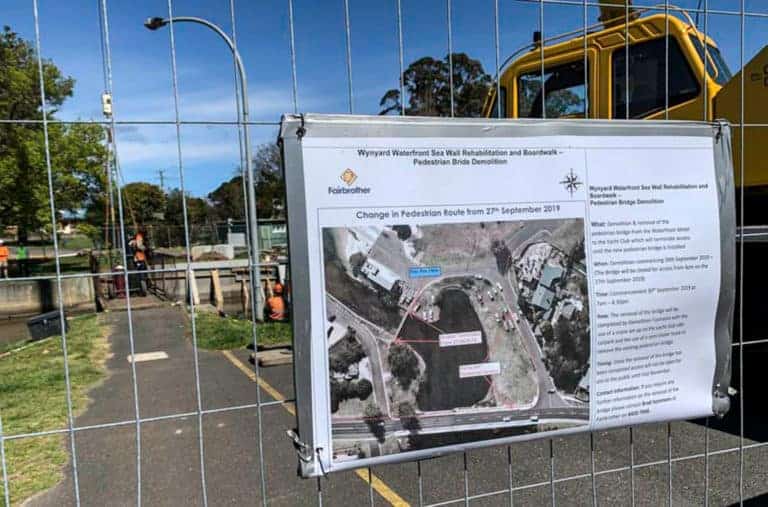 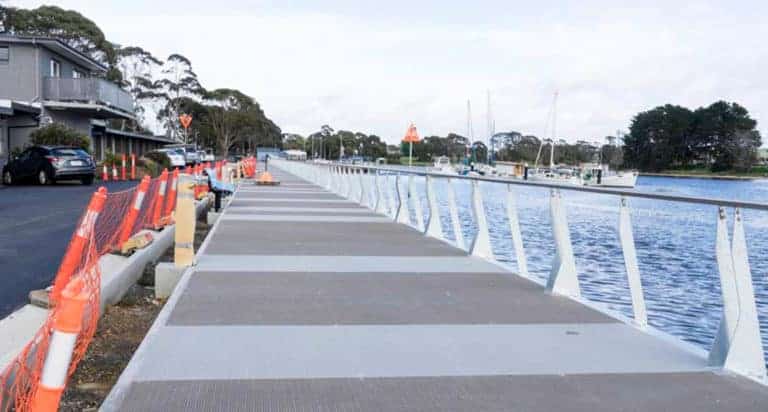 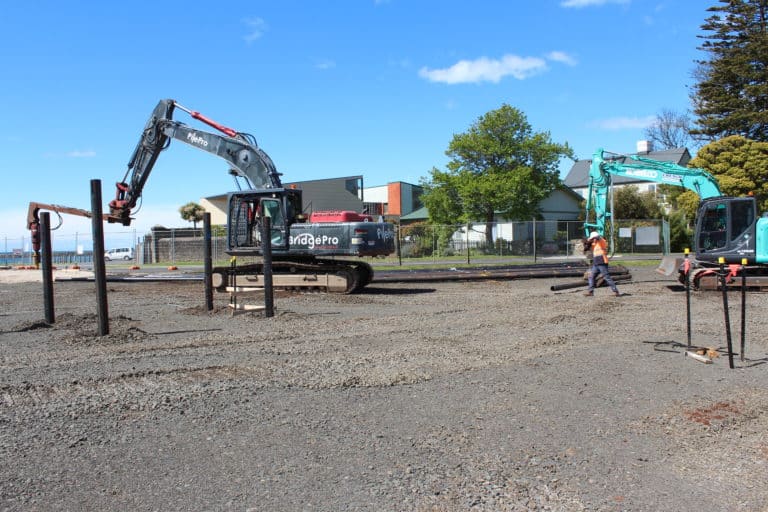 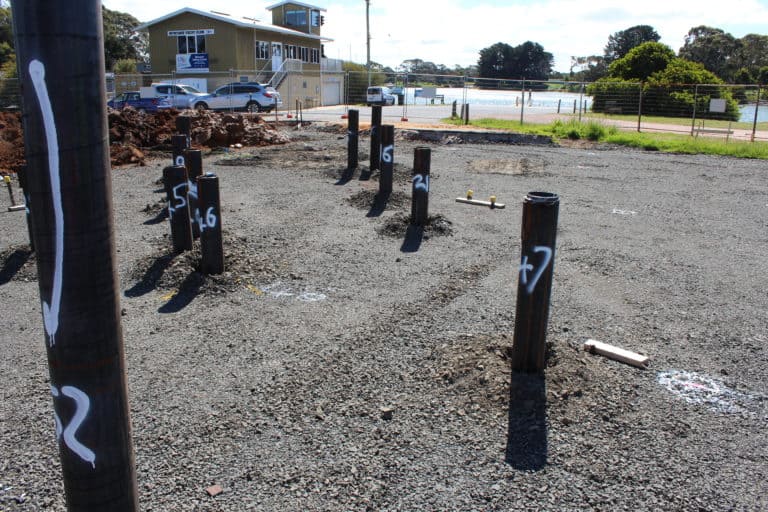 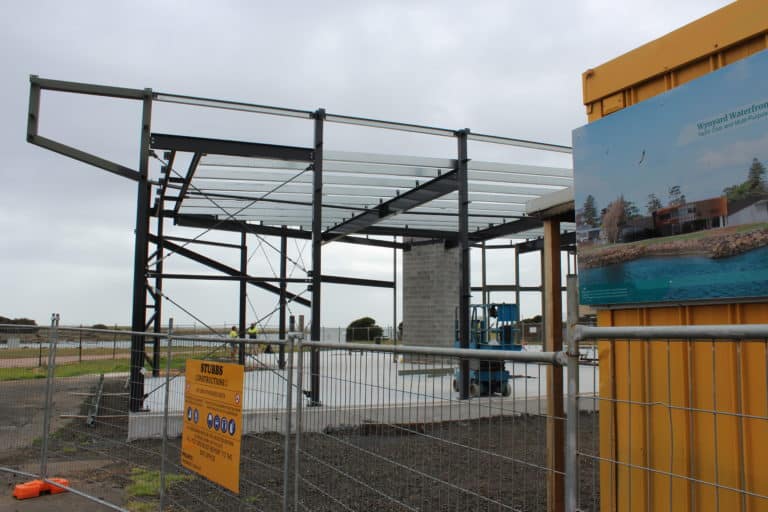 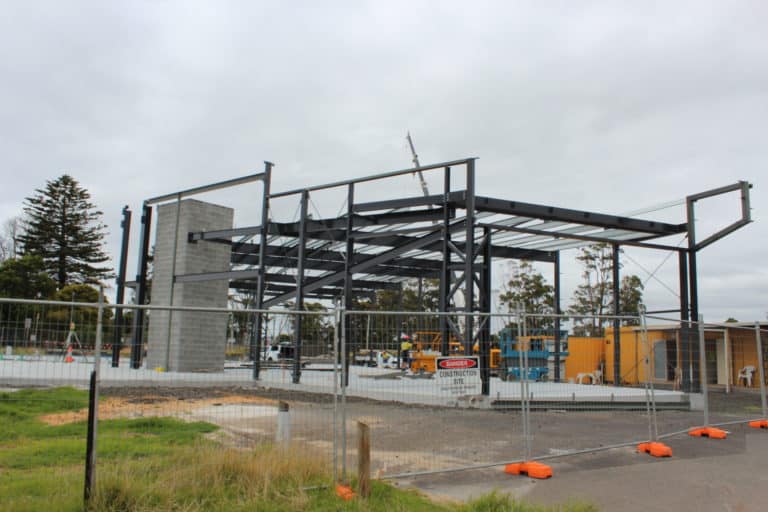 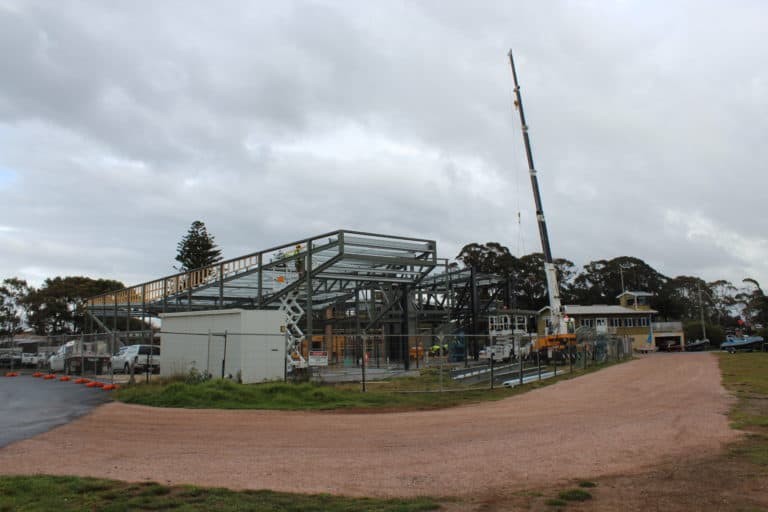 Tasmanian Government delivers $828,000 in funding to rebuild the seawall and construct the new boardwalk in partnership with Council

Wynyard‘s foreshore precinct is undergoing a multi-million dollar facelift that will connect the town centre, reinvigorate the waterfront and provide a link for the Coastal Pathway.

The Wynyard Waterfront and Environs Masterplan Project is co-funded by the Building Better Regions Fund – Infrastructure Grant, the State Government and Council.

The Project includes the new boardwalk and seawall along the Inglis River, Camp Creek remediation and improved wharf access and parking.

The final component of the project, the construction of a multi-use community facility, which will house the Wynyard Yacht Club and a café, are due for completion by September 2021.

The Camp Creek remediation works began in August 2019. During the construction phase, several samples of soil were taken from the new, reclaimed area. Those samples were seeded with grass and other vegetation. The strike rate for these tests was positive which led to confidence for seeding the area. The reclaimed area had to dry out, as well as wait for the optimal time of the year to sow grass seed.

Council engaged a turf contractor to carry out the final works associated with establishing landscaping and seeding of the area, including clearing ahead of laying good quality topsoil, blending the materials, and sowing grass seed. It became evident a few months later that the strike rate of the grass seed was not as expected so it was reseeded and fertilised. Unfortunately, the outcome was not as expected, so some lab-based soil tests were conducted. The results of the soil samples showed that the soil has a low pH as well as several other deficiencies. Several recommendations were made to Council by an agronomist to rectify this.

Council approved a budget for the works in the 2021/22 financial year, and the tender was awarded to Tasmanian company Gradco.

These works, which will include some dredging,  are scheduled to begin in February 2022 when the sire is sufficiently dry. Works will continue until May 2022, when the grass will be sowed, providing the best opportunity for a good strike rate. Further information regarding the progress of these works will be posted here and on Council’s social media when known.

How much is the project costing?

When will it be finished?

The project is being completed in stages, with the new Board Walk and Sea Wall finished in December 2019.

Camp Creek Stage 1 was complete in August 2019, with remaining works on the boardwalk expected to be complete late 2019.

Construction of the new Wynyard Yacht Club, café and multi-use facility commenced in October 2020 and is expected to be completed by September 2021.

If you would like Council to email you when updates are available on this project, please complete the form below.