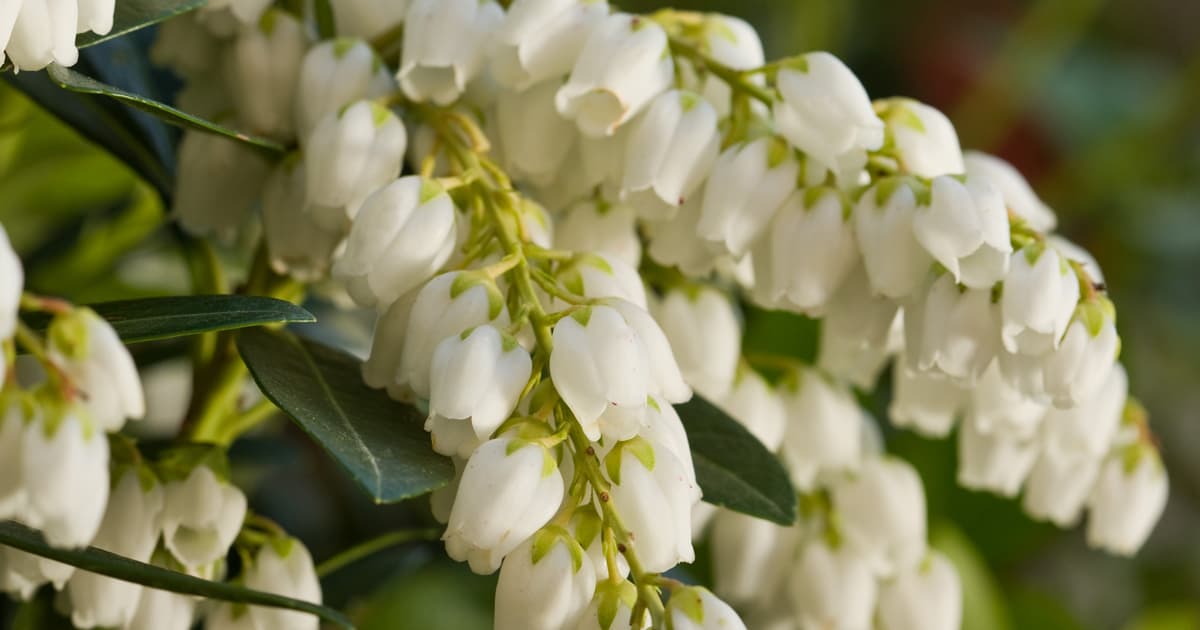 Spanish heath is familiar to many Tasmanians as a highly invasive weed. In the north-west coast it is becoming increasingly prevalent and spreading at an alarming speed. Spanish Heath is often confused with native species due to the remarkable similarities it has with our own native heath species.

Thanks to the State Government Weed Action Fund, we have a unique chance to stop this invasive weed before it gets out of control and impossible to eradicate.